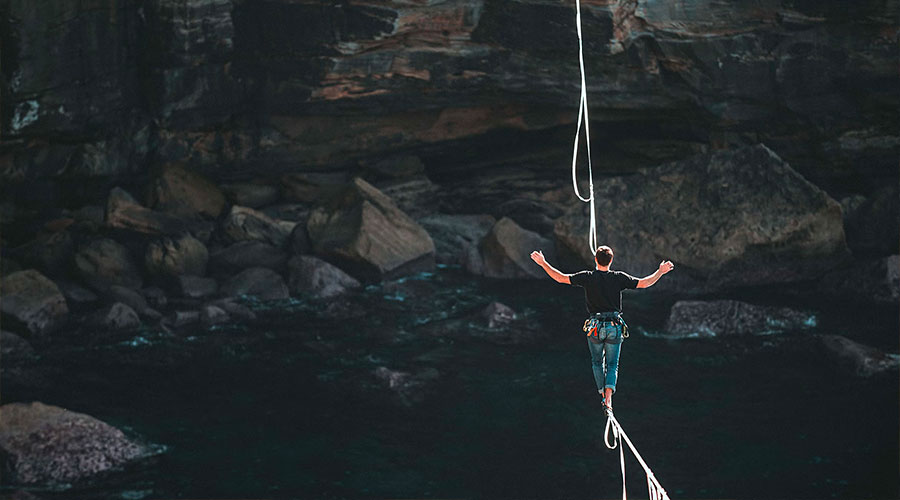 The Perils of Low Interest Rates 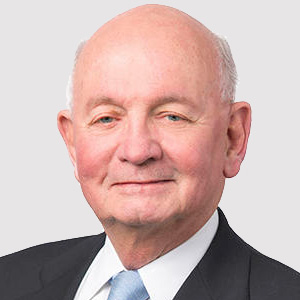 Briar Foster is a retired Portfolio Manager and remains an active investor.

The backbone of our recovery from the Global Financial Crisis was the effort by central banks to guide interest rates lower, and to push money into the economy by way of quantitative easing.

Wealth, and the feeling of wealth, were created by more money in the system and the rising stock and bond markets. There was a revival of consumer demand that lenders were thrilled to accommodate. Central bankers such as Fed Chair Ben Bernanke became heroes. Many of the politicians whose neglect helped create the crisis were re-elected. Even worse, many bank executives involved in the worst predatory lending practices – ones that pushed their institutions to near-bankruptcy – received bonuses, rather than the jail time they deserved.

More than a decade later, interest rates have crawled into positive territory and the yield curve has flattened. Unfortunately for banks, that means the strategy of borrowing short to lend long produces only tiny profits. In response, bankers have put extra effort into rationing loans and expanding their wealth management business. No surprise, they have succeeded in capturing a significant presence in wealth management, but their presence has put downward pressure on the fees, wealth managers have been accustomed to charging.

Pension funds and life insurance companies have also suffered under the new-normal condition. Portfolios with a substantial fixed-income component will have difficulty achieving their anticipated rates of return, and the fact that pensioners are living longer will compound the under-performance. To counter low rates of return, some managers have strayed from owning just stock and bonds to including purchases of private corporations and allocating some money to hedge fund managers. Their financial obligations, they argue, require greater exposure to risk, including the risk of illiquidity.

Low interest rates are especially hard on Property & Casualty companies. They need to keep a high percentage of their money in liquid short-term instruments to settle claims. Their investment returns have suffered accordingly. Low rates and the increasing unpredictability of events related to climate change have raised the risk level of the business.

Of special concern is the emerging state of denial in U.S. public sector pension funds, as reported recently in The Economist. A few funds are less than 30% funded and many others less than 50% funded. What this means is given a downturn in the economy and weak financial markets, the pension funds will run out of money for retirees.

Individual investors are blessed by not being as constrained as institution fund managers. Many have wisely abandoned the bond market entirely, selectively investing in REITS, doing covered writing (selling call options on the blue-chip stocks they already own) and some are doing private lending or investing in private debt funds. Of course, out of inertia, most investors will stick with the stocks, bonds, mutual funds and EFTs they already have.

When will this scourge of low interest rates end? Who wants to remove the punch bowl rather than re-fill it? Certainly not the politicians or the real estate developers. And since we just recently touched the nadir for rates, investors may need to be patient as there is almost no sign of a resurgence in inflation. Policy makers could help the situation along by trying to orchestrate a rise in prices, but that’s easier said than done.

Inflation from higher commodity prices, perhaps brought on by climate change, could produce inflation, but that’s not what we need. Ideally, we could get some solid wage inflation, particularly among those living paycheck to paycheck. And on that score, there have been some promising developments. In both Canada and the US, hourly earnings have been increasing, to over 4% yr/yr in Canada and over 3% yr/yr in the United States.

But despite the green shoots of inflation we are seeing, some pundits have been pressuring central banks to reduce interest rates again, even into negative territory. But more and more people are now seeing the dark side of very low interest rates. A consumer seeing that their money can’t earn anything is hardly going to feel confident about their economy. Rather than being a tonic, low interest rates could just act as a reminder that they will have to consume less and save more for retirement, exactly the opposite reaction the pundits were hoping to inspire.

Perhaps we should just recognize that this period of persistently low interest rates has become a case of “too much of a good thing.”

All Posts from Author

DISCLAIMER: Estimates and projections contained herein represent the views of the writer and are based on assumptions that the writer believes to be reasonable. This information is given as of the date appearing on this report, and the writer and Foster & Associates Financial Services Inc (“Foster”) assume no obligation to update the information or advise on further developments relating to securities. The material contained herein is for information purposes only. This material is not intended to be relied upon as a forecast, research or investment advice, and is not to be construed as an offer or solicitation for the sale or purchase of securities, or as a recommendation for you to engage in any transaction involving the purchase of any Foster product. Investors should carefully consider the risks of investing in light of their investment objectives, risk tolerance and financial circumstances